nuaia “belong to the moon” 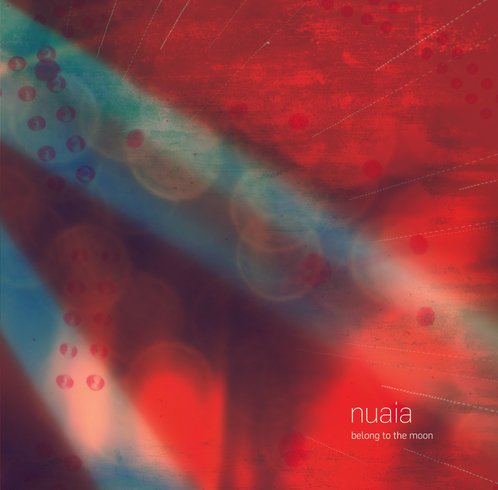 “belong to the moon”, Nuaia’s second album on the Swedish label BoogiePost Recordings, is a continuation of the trio’s voyages in the sonic landscapes between pop, free improv and experimental music.

The album is a collection of undressed indie ballads, with distant cinematic echoes from Blade Runner and Ennio Morricone. Occasionally, a wave of Indonesian gamelan and ambiences à la Brian Eno appears, but regardless of influences, Nuaia is holding on to the the musical and lyrical core. Not a word too much. Rather repetition than unnecessary variation. In a universe where song, drums and acoustic instruments meets electronic soundscapes, personal stories are born, presented with an unusual intensity and presence.

Purchase a physical ex of “belong to the moon” by sending us an e-mail.

Listen to the whole album on: Spotify

belong to the moon

don’t know where to turn

where is your heart in this

there is no love

leave it all behind – intro

leave it all behind

all music by nuaia & lyrics by sofie norling

trumpet on track 6 recorded by sofie and jonne in hantverkargatan 25, stockholm, 2014

Released with financial support from the Swedish Arts Council 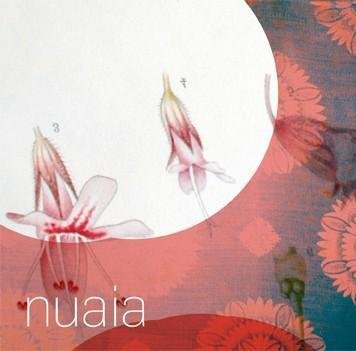 The swedish/danish band Nuaia’s self-titled album is capturing three true sound wizards at their finest, making 100% additive-free magic with drums, guitars, voice and electronics. An unusual trust in tranquility, beauty and simplicity makes Nuaia’s debut the most stripped-down album released on BoogiePost to date, but for sure also one of the most intense.

Purchase physical CD by sending us an e-mail.

Download from iTunes or listen to full album on Spotify

All music by nuaia and lyrics by Sofie Norling

Released with financial support from the Swedish Arts Council